I get it. So anyway, I I joined in November, I think 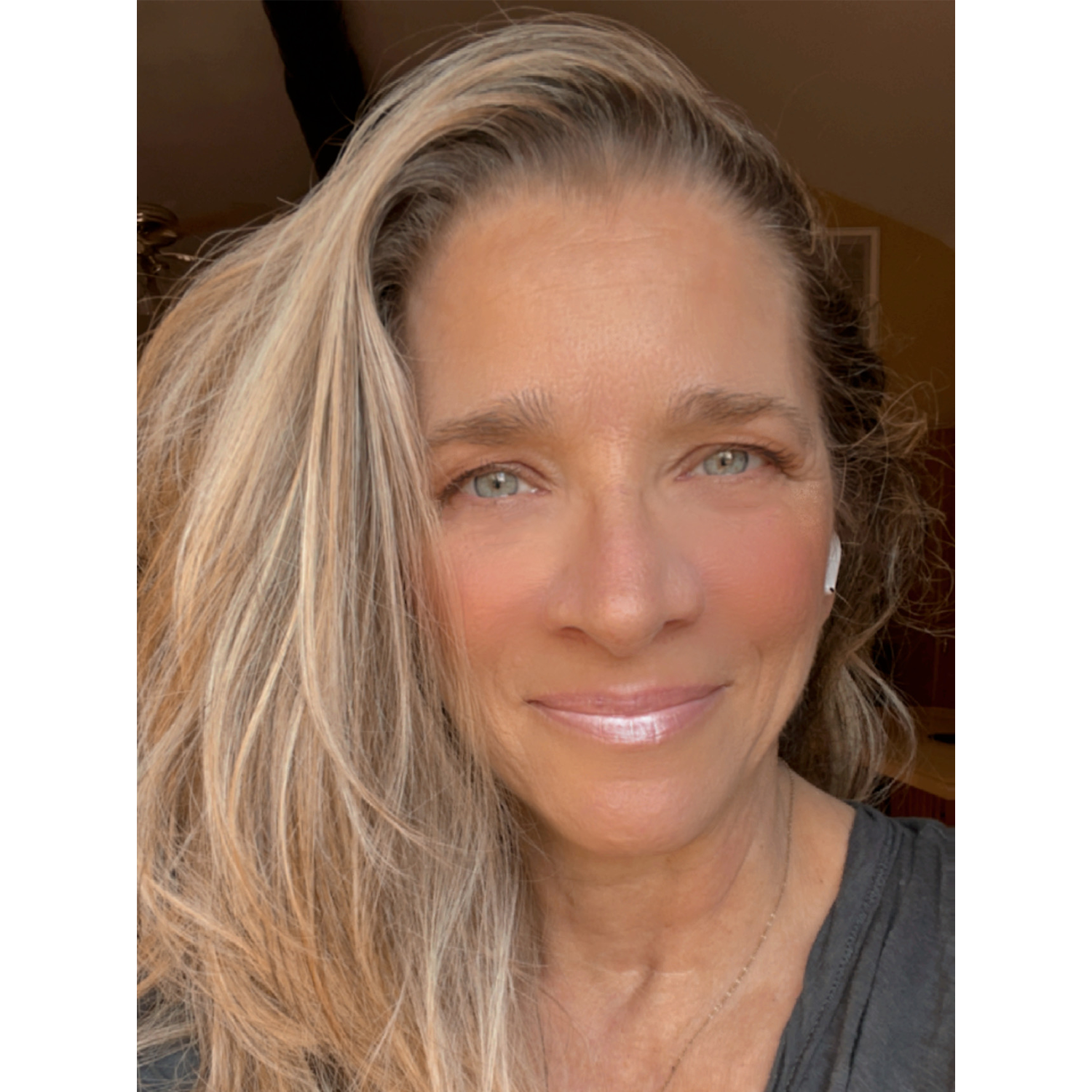